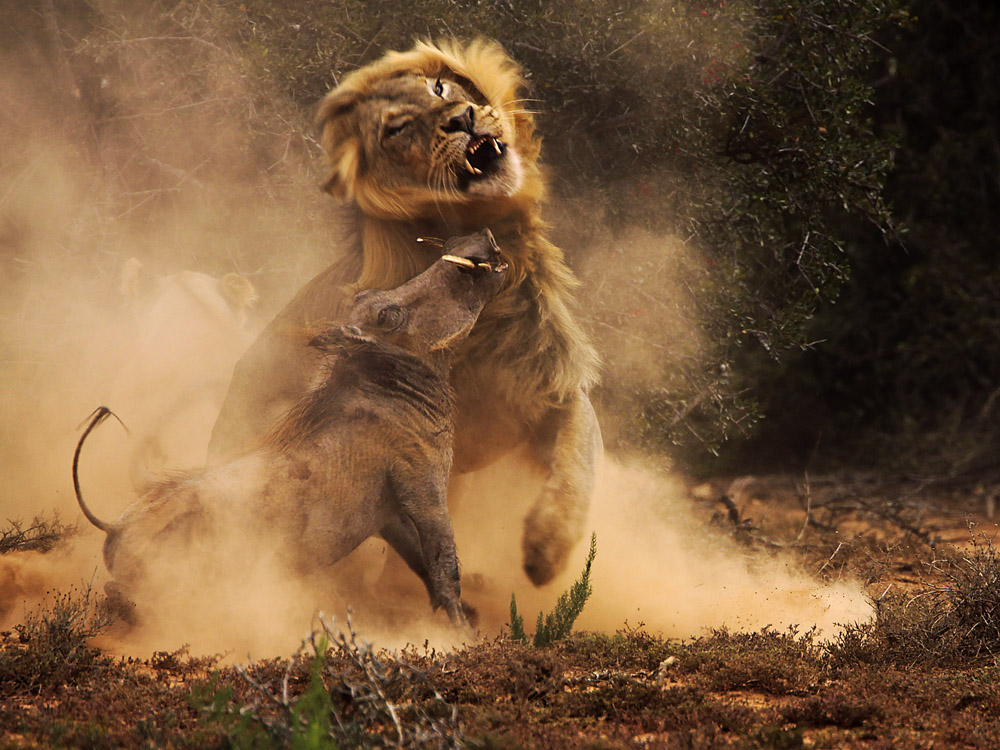 Totalitarian Collectivism : We're led to believe everybody opposes it and disagrees with political correctness, but yet everybody's scared to death of it. So who is it?

All out Warfare on Political Correctness

The bastion of Totalitarian Collectivism is based upon a culture of political correctness. Before authoritarians impose their rigid formulas for shaping and defining a false reality, the ground needs to be prepared for molding public opinion. The details and narrative of mind control works best when people have already adopted an urbanity of collective singularity. The nature of “TC” is the next level beyond political correctness.

Peer pressure may be expected during school adolescence but part of growing up requires a level of maturity to distinguish between facts, moral conduct and social values arrived at through sound and rigorous intellectual scrutiny. The primary source of mental malady comes out of media. As the media covers their daily inventions from papier-mâché substance from toilet paper sagas the public sinks deeper into the fog of war. The conflict that pervades the minds of the remaining rational thinkers becomes a struggle for survival.

Analyzing the merits of the dished out information from the media barons, is an experience like being put on the “Strappado Wrack” of political torture. While these media outlets share the spotlight that places the focus on the intended outcome, the strings of propaganda are being pulled by government intervention in the reporting process. 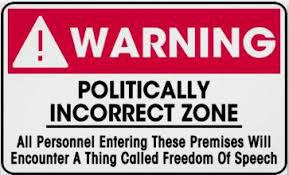 All of those little butthurt feelings STILL don't overrule our rights and never will...

Don't forget to shave your neck beards, neck beards.
Posted by Stackz O Magz at 9:43 AM 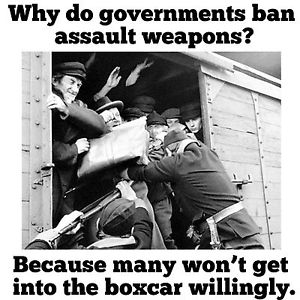 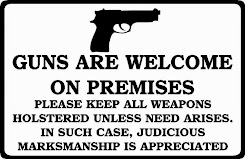 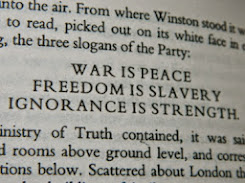 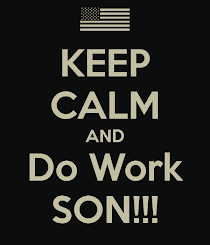 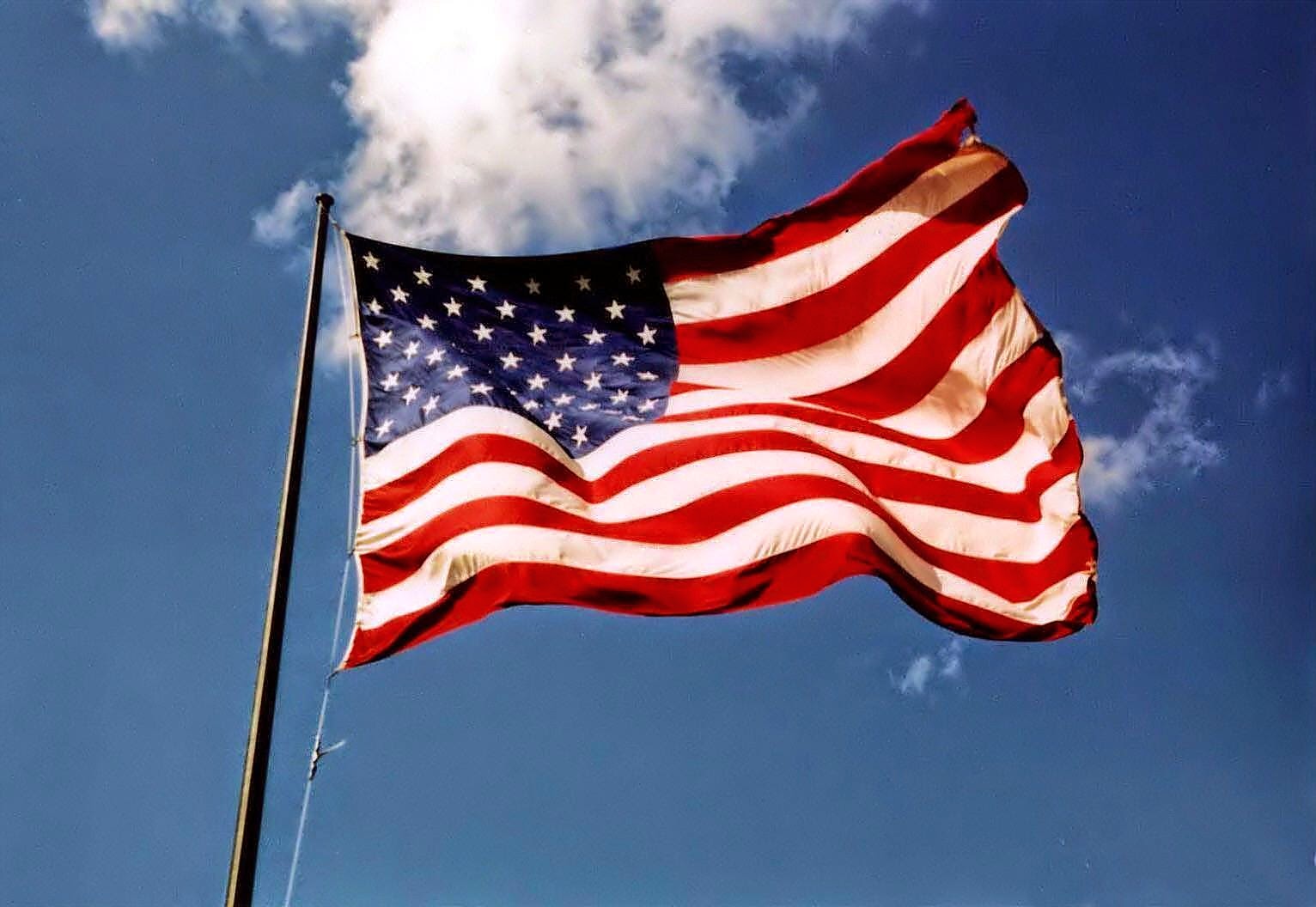 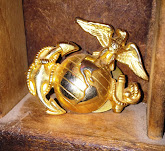 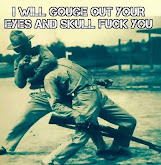 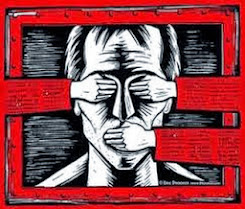 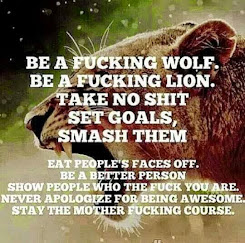 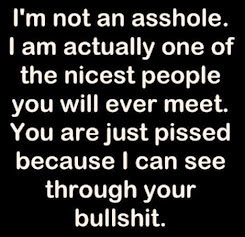 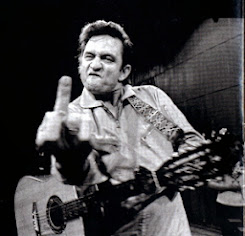